If you’re a newbie having an interest in anime but don’t know where to start, do not worry, we are going to recommend for you the top 5 great anime series in this post.  With this list, you’ll be able to experience and enjoy most of the famous anime! Please be advised that how great the anime is also depends on each person's point of view.

Attack on Titan (Japanese: 進撃の巨人, Hepburn: Shingeki no Kyojin, lit. "The Advancing Giants")  is set in a world where humanity lives inside cities surrounded by three enormous walls that protect them from the gigantic man-eating humanoids referred to as Titans; the story follows Eren Yeager, who vows to exterminate the Titans after a Titan brings about the destruction of his hometown and the death of his mother. (Wikipedia) 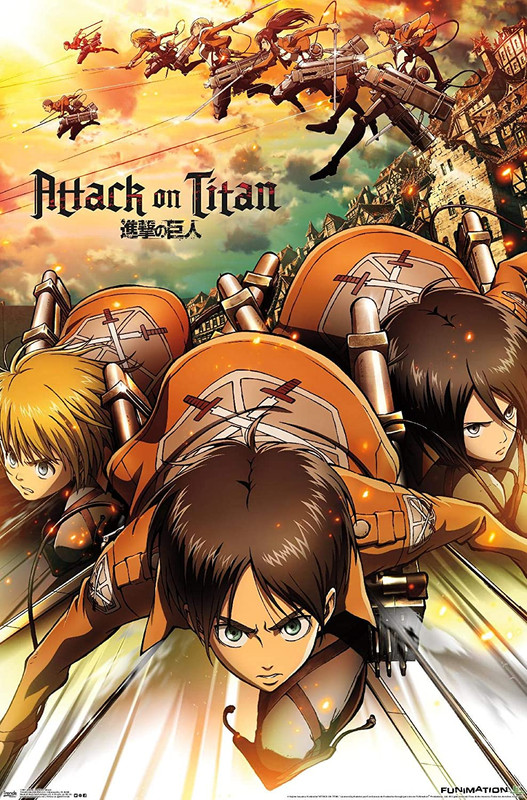 Naruto (Japanese: NARUTOナルト) tells the story of Naruto Uzumaki, a young ninja who seeks recognition from his peers and dreams of becoming the Hokage, the leader of his village. The story is told in two parts – the first set in Naruto's pre-teen years, and the second in his teens. (Wikipedia) 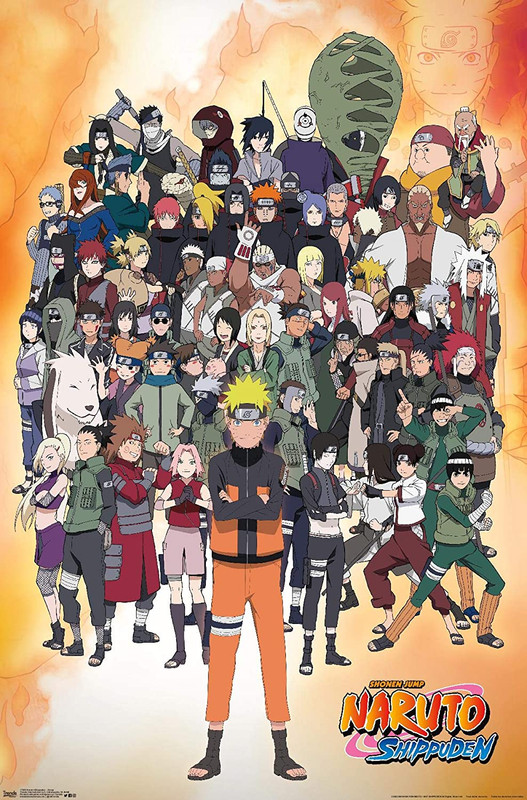 Hunter × Hunter story begins with a young boy named Gon Freecss, who one day discovers that the father who he thought was dead, is in fact alive and well. He learns that his father, Ging, is a legendary "Hunter", an individual who has proven themselves an elite member of humanity. Despite the fact that Ging left his son with his relatives in order to pursue his own dreams, Gon becomes determined to follow in his father's footsteps, pass the rigorous "Hunter Examination", and eventually find his father to become a Hunter in his own right. (Wikipedia) 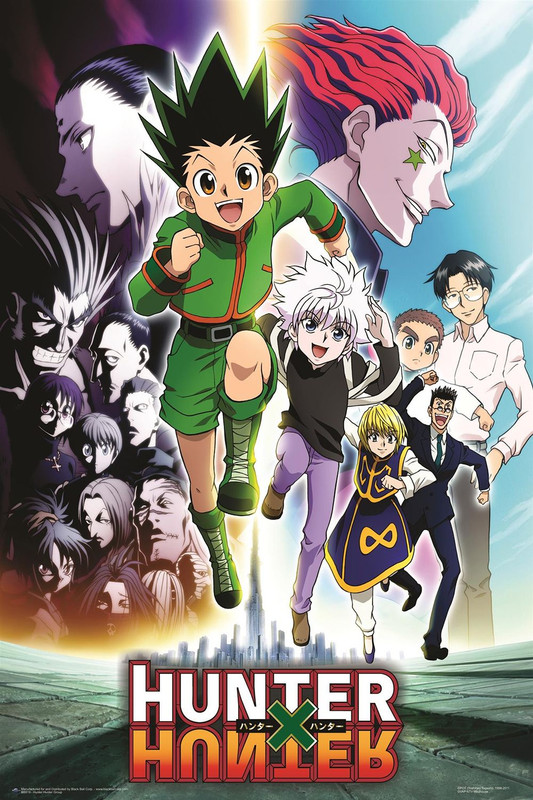 My Hero Academia (Japanese: 僕のヒーローアカデミア, Hepburn: Boku no Hīrō Akademia) follows Izuku Midoriya, a boy born without superpowers (called Quirks) in a world where they have become commonplace, but who still dreams of becoming a superhero himself. He is scouted by All Might, Japan's greatest hero, who chooses Midoriya as his successor and shares his Quirk with him after recognizing his potential, and later helps to enroll him in a prestigious high school for heroes in training. (Wikipedia) 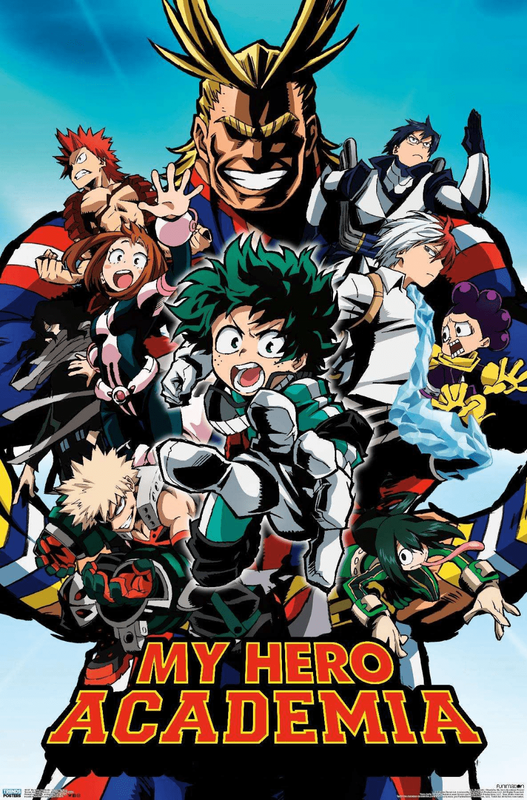 One Piece follows the adventures of Monkey D. Luffy, a boy whose body gained the properties of rubber after unintentionally eating a Devil Fruit. With his crew of pirates, named the Straw Hat Pirates, Luffy explores the Grand Line in search of the world's ultimate treasure known as "One Piece" in order to become the next Pirate King. (Wikipedia) 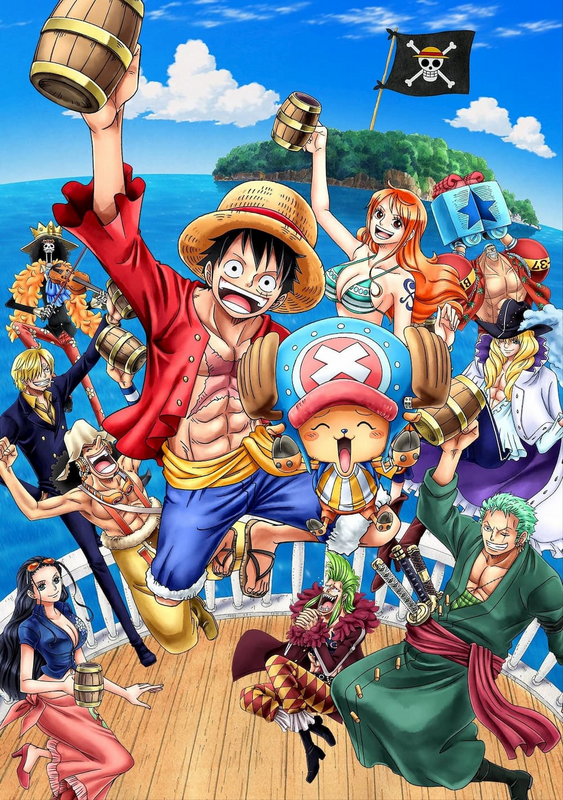 We hope that our customers will love these anime series and enjoy them in the summertime!

PreviousTop 10 Fascinating Facts About Uchiha Sasuke
NextSailor Moon: Your Guide To the Best Merchandise and Gifts